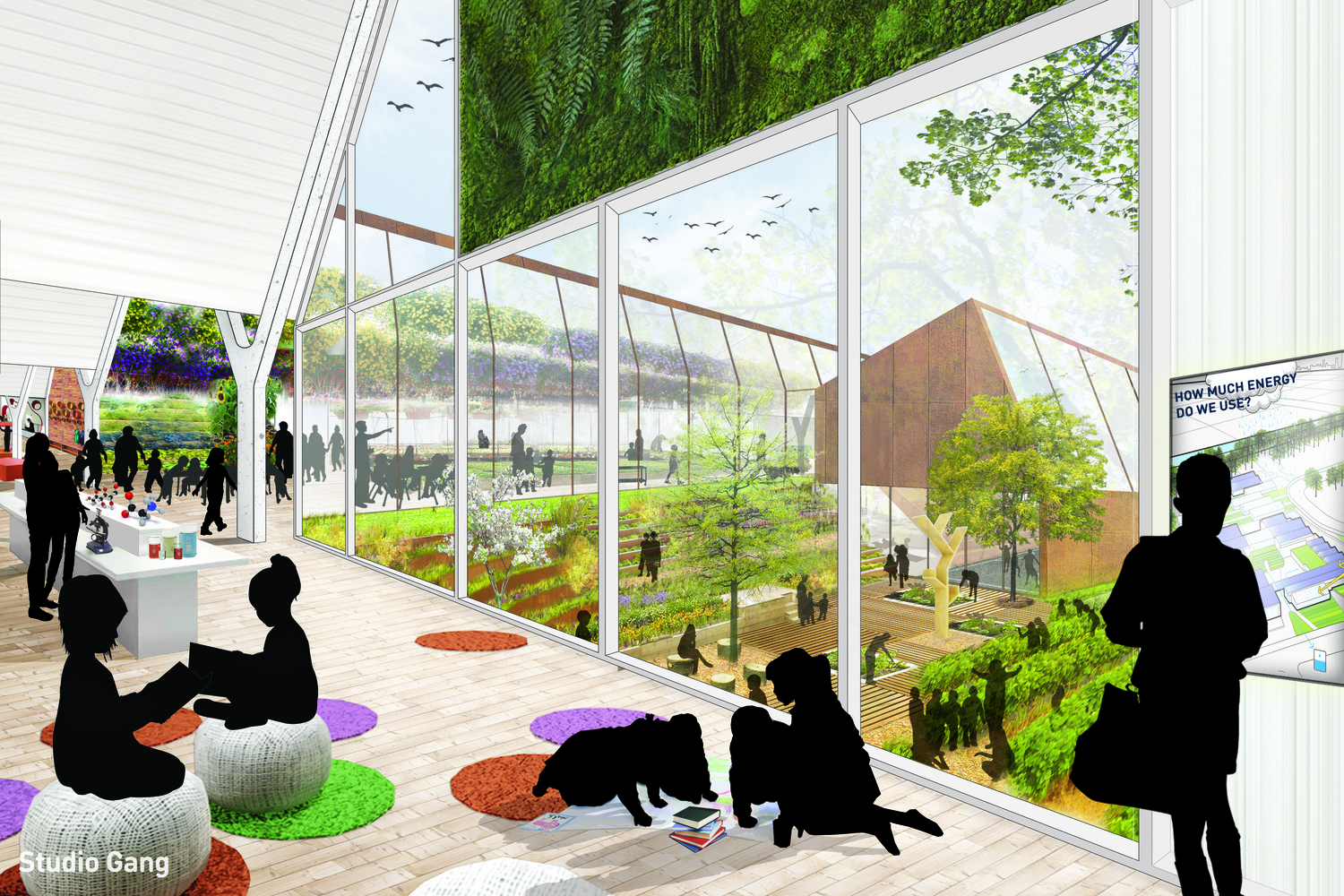 Creation of an exciting educational environment 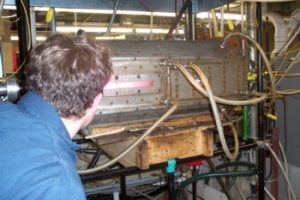 The establishment of the network will allow the dispensation of a broader training for our graduate students by taking advantage of the complementary expertises – from chemical engineering to laser physics – of the network’s faculty members. We are planning the setting up of new joint inter-institutional courses that are better matched to the current issues in the field of plasmas and above all to their applications. The development of continuing education activities through workshops or summer schools is contemplated with the goal of facilitating the introduction of plasma processes in industry. The objective of the network is not only to offer a stimulating environment in order to attract and educate students in a field where an increassing need for qualified personel is manifest, but also to intensify the transfer to users of the knowledge and the tools that are being developed within the network and elsewhere.

Strenghthening the interaction with the industrial sector

Although network members have been active in collaboration with industry for many years (as exemplified by the numerous partnership grants and contracts obtained by network members), we nevertheless are convinced that the establishment of the network will have a profound impact on our capability to capitalize on research results. This organization indeed will constitute a single portal through which all businesses that do, or could, make good use of plasma processes will be able to find the information – or the people – they need for their short or long term development. It’s worth recalling that the industrial sectors that are concerned cover an extremely wide spectrum, from primary industry like mining through metallurgy and chemical production to the so-called high tech businesses of microelectronics, photonics and the biomedical sector.

Network members have been for forty years leaders on the plasma scene in Canada and they have carried out scores of exchanges and collaborations with a large number of foreign laboratories. To only cite recent events, these ties have allowed INRS and Hydro-Québec to organize the International Congress on Plasma Physics in October 2000 and host its 1500 participants, and the CRTP and IMI-NSERC to organize the International Thermal Spray Conference with 800 participants in May of the same year. The establishment of the network aims at increasing this visibility; this will constitute a catalyst to attract new researchers in Québec and to play a part in major international endeavours.

Intensifying scientific and technological exchanges within the network

The development of novel plasma applications in the telecommunications, aerospace, environmental protection and biomedical domains, as well as in the emerging field of nanotechnology, increasingly requires a synergy between diverse know-hows, whether in the production, the characterization or the modelling of plasmas. The establishment of the network will allow to quickly assemble the complementary expertises required for the invention or optimization of novel plasma sources or unique processes that meet the specific needs of end users.

Among its institutions the network actually has access to unique facilities and know-hows in about every category of plasma: from plasma torches to laser-created plasmas through discharges and microwave plasmas. Moreover, understanding and optimizing a plasma process requires an array of diagnostics that no group can afford to develop alone, the more so when the need is short-term. The sharing of all these infrastructures, diagnostics and know-hows will constitute yet another link between the researchers. To this, the network will further add the numerical tools that have been developed by each partner. More importantly yet, the establishment of the network will allow to conceive a common global strategy for the funding and procurement of new major infrastructures. 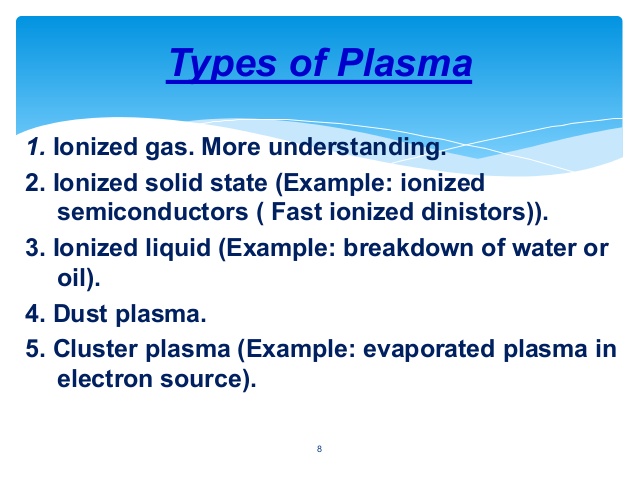 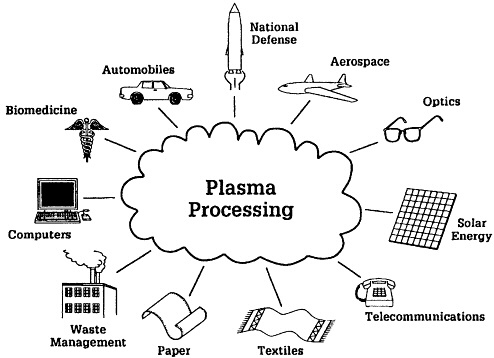